The opening ceremony was attended by Armenian President Serzh Sargsyan, other high-ranking officials, the administration of the VTB Bank (Armenia) and business people. Yuri Gusev, CEO of VTB Bank (Armenia) and chairman the bank's directorial board, said the bank has a rich experience in financing greenhouses.

"Ecotomato, the leader at Armenia's rose-growing market, is a flagship company in introduction of advanced technologies in business, and our cooperation will last long",

he said expressing confidence that the company will not be satisfied with what has already been achieved and will expand its activity.

Arsen Sandoyan, head of Ecotomato, said that the company is expanding its activity from year to year. "The opening of our third greenhouse will make it possible to build up our output several times and this will become possible thanks to long years of our cooperation with VTB Bank (Armenia),” he said. "The financing received from the bank was used to construct a greenhouse and to acquire special equipment."

Ecotomato, founded in 2011 is engaged in growing Dutch roses in a two- hectare greenhouse, however, due to the growing demand for flowers both at home and abroad, the company decided to build other greenhouses.

It has built greenhouses jointly with Dutch Dalsem, one of the world leaders in this business.

Now 15 varieties of Dutch roses are being grown in the greenhouses, but the company intends to increase the number of varieties.

"Ecotomato sells its products in Armenia and exports them to Russia, Georgia, Belarus, the Netherlands and Sweden." 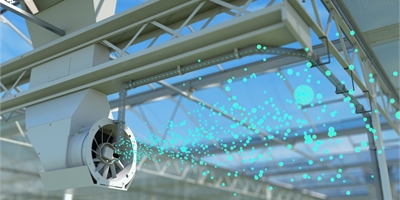 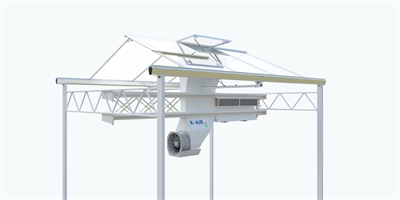 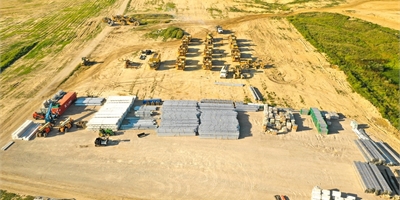 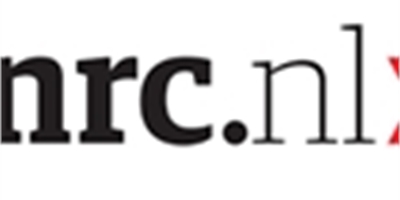 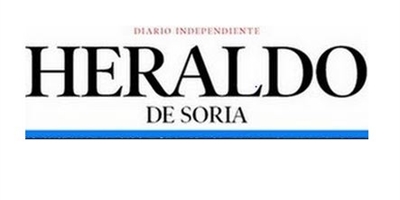 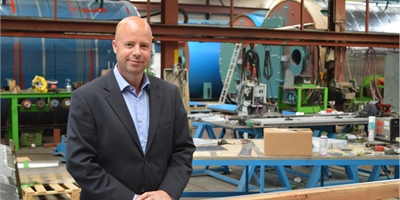